What a winter, huh? 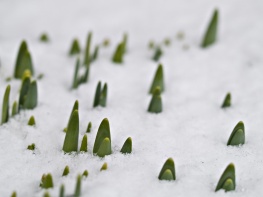 But just this morning I noticed spears of some daffodils bravely poking through snow, and Valentine’s Day cards have replaced winter holiday cards in the Maupin Market.

Everyone has stories about the cold and snow, and I imagine we are all ready to see it end…but I’ve also noticed how many of the stories I hear about the winter weather are also somehow stories about the power and action of love.

The other day, for instance, a friend told me about traveling to attend the wedding of her brother and his boyfriend in a distant city. She was in the Portland Airport, she said, when she learned that the wedding celebrant, who was coming from a distance also, was stuck in an airport mid-way because of a weather-related flight cancellation, and would not be able to make it in time to conduct the ceremony. My friend, a celebrant herself, quickly volunteered to stand in, “But I was in a panic—the wedding was the next day, and I was completely unprepared!” So she ducked into an airport bookshop to look for something which might inspire some words for the occasion, and saw a copy of How to Love by Buddhist monk and teacher Thich Nhat Hanh. 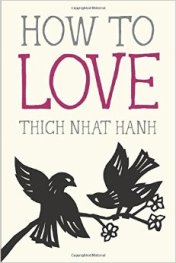 The little book, with its short, clear readings on the nature and practice of love, was just the ticket, she said, “and by the time I arrived, I had my wedding homily!”

Along with the many blessings of that story for me, the book title itself (which suggests that love is something you do, as distinct from something you feel) has inspired me to reflect on the question of how we know love when we see and experience it, and on how we can protect it and help it grow in ourselves.

While Valentine’s Day is the day on which we celebrate the sentiments and feelings of love, the great spiritual teachers from all traditions and ages have taught us that love is not really an  emotion, but a practice, and can be recognized not by what we say, but by what we do: by the attitudes we choose and the behaviors we commit ourselves to daily. We may feel emotional about our love, that is, but the emotions are not the love.

In the Christian New Testament, the apostle Paul, in his “First Letter to the Corinthians” (13:4) emphasizes this point in describing what the presence of love looks like when it is speaking through our behaviors and attitudes (as distinct from our emotions):

Love is patient; love is kind; love is not envious or boastful  or arrogant or rude; It does not insist on its own way;  it is not irritable or resentful  […]

So because it illustrates these qualities and descriptions for me, here’s another story: In December, in Portland, my friend S. found herself —along with thousands of others— desperately trying to get home from work at 5:00 p.m. just as the city streets had turned to a grid of ice. Getting into her car, she saw an elderly and very frail-looking homeless man shivering in the parking lot. She was tired, and cold, and she really, really wanted to get home to her children and husband (who had been texting her worriedly to say that the conditions were only getting worse). But as exhausted as she was, she could not ignore his plight, so she took the time to walk him (very slowly and for many blocks in the snow and ice) to a shelter facility, then stayed until she was sure that he was admitted, before finally making her own (and now more difficult) way home.

That’s a Christmas story if I’ve ever heard one, and the connection between love and weather made me think of a comparison: it could be said that the difference between the emotion of love and the practice of love is like the difference between “weather” and “climate”. The emotions of love, like weather, are intense and volatile…and bound to change. 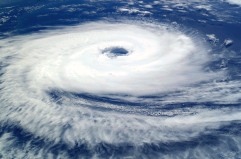 Weather, as powerful as it is in the moment, comes and goes with conditions and with the seasons. But the practices of love create and maintain a “climate” in which the behaviors that nurture and care for all living things is the priority, no matter what is going on in the emotional “weather” of life…and no matter whether the enjoyable feelings of love are present or not. 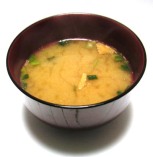 So how do we cultivate the qualities of love in ourselves? Thich Nhat Hanh points out that paying attention to what we choose to consume through our eyes, ears, and minds as well as our mouths is essential, because everything we take in becomes us. “We are what we eat,” as the saying goes…and every day we “eat” much more than edible food. As Thich Nhat Hanh writes, 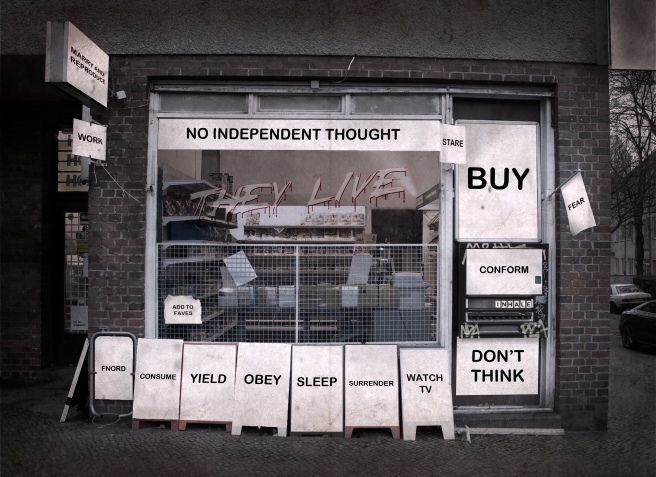 Want to become more loving? Look at what you are consuming, and what it feeds in you. Are you consuming television and radio programs, video games and print media that feed your anger, hate, judgement and fear? Our culture and its political climate and airwaves seem especially saturated with these these days, and many of us expose ourselves to a constant stream of toxins by leaving televisions, radios, and/or social media feeds running all day. But the very real, direct, and lasting effect of consuming anger, hate, judgement and fear (no matter what the politics involved) are that we strengthen those qualities in ourselves— it is that simple, powerful, and toxic to the growth of love.

The antidote? Begin by making a vow (reg 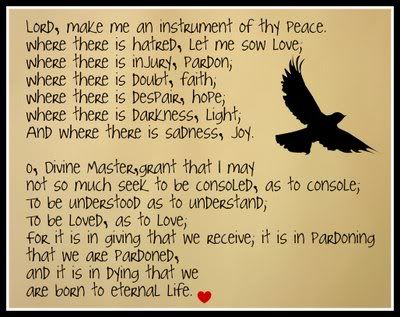 ularly renewed), or adopting a prayer of willingness and intention to think and act in ways that feed and reflect the qualities and elements of love. “The Prayer of St. Francis”  is a personal favorite, as are the “Reiki Ideals” which Reiki Practitioners are advised to recite morning and evening . 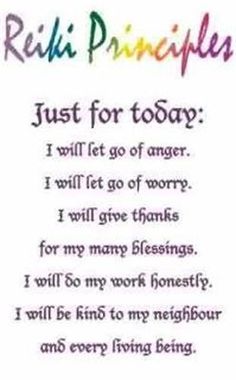 But there are many, many examples and resources available once we consciously decide to take charge of our intake and of our intentions: to stop simply eating (and so becoming) whatever we’re fed, and to seek out, eat and be energized (including energized into action) by that which feeds real love.